Where did COVID-19 come from? 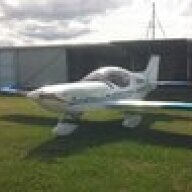