Can your phone give you cancer, 5g ? 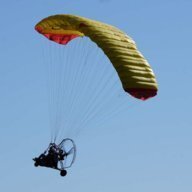